In addition to my current research on the recourse to ideals in epistemology and ethics, I have mostly worked on the following two projects:

(1) The Normativity of Rationality
(2) Scientific Neutrality and Deliberation

The Normativity of Rationality 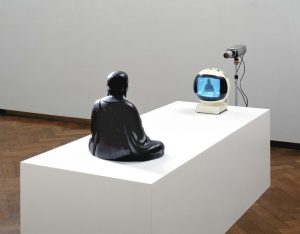 There cannot be a satisfactory answer to the normative question without offering an account of (i) rational permissions and obligations, and (ii) the unity of rationality requirements. In particular, the possibility of epistemically permissive situations, rational akrasia and pragmatic reasons for belief have a serious impact on how to answer the normative question.

⇧ Back to top

Scientific neutrality refers to various accounts of science, such as the value-free ideal defended by positivists or the Weberian account of axiological neutrality. Roughly, the issues are (1) whether science should be guided by contextual (ethical or political) values and (2) whether there is a justified procedure for choosing them.

I have argued that scientific neutrality is not a consequence of the fact/value dichotomy, and so that the value-free ideal defended by posivitists should be rejected. Instead, I have claimed that scientific neutrality should rely on ethical or political values, but that these values must be compatible with the epistemic norms of science. I have also suggested that a deliberative procedure for choosing such values respects these requirements. My view is inspired by recent works on epistemic democracy.